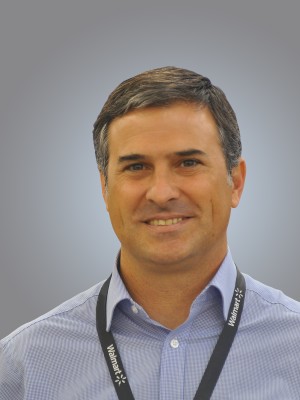 Horacio “Haio” Barbeito is President and CEO of Walmart Canada. He has been with Walmart since 1995 and has worked in Argentina, the U.S., Puerto Rico and Chile. He started as a Trainee Buyer and has worked in a variety of roles throughout the company. He led Imports and Replenishment at Walmart Argentina and then became a Division Merchandising Manager for Home and Seasonal.

Horacio later transferred to Walmart International where he became Senior Director for International Replenishment, based in Bentonville, Arkansas. Following this, Horacio became Supply Chain Lead in Puerto Rico and later the Head of Puerto Rico’s Store Operations. In 2008 he returned to Walmart Argentina as Food General Merchandising Manager before becoming Chief Merchandising Officer. He was President and CEO of Walmart Argentina and Chile from 2012 to 2019.