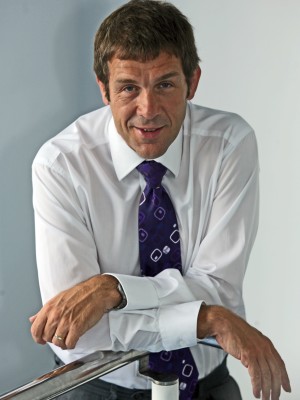 David Cheesewright is president and chief executive officer of Walmart International, a fast-growing segment of Walmart's overall operations, with more than 6,200 stores and more than 796,000 associates serving customers in 27 countries outside the United States.

Prior to being named to this role, he was president and CEO for Walmart’s EMEA (Europe, the Middle East and Africa) and Canada region since September 2011, where he oversaw integration of Walmart’s acquisition of Massmart, the company’s business in Sub-Saharan Africa, and more aggressive growth in the United Kingdom and Canada.

David’s career spans more than 25 years in the international retail and manufacturing sectors.  He was appointed president and CEO of Walmart Canada in February 2008, following a term as chief operating officer of Asda in the U.K. and a prior term as chief operating officer of Walmart Canada from 2004 to 2005.  While in Canada, he led the growth of Walmart’s operations, including bringing the company’s highly successful supercenter format to the Canadian market and expanding its e-commerce capabilities there.

He joined Asda in 1999 where he held leadership positions in operations, merchandising, logistics, strategy and format development, and he helped develop and expand Asda’s online grocery program. Prior to his career with Asda, David held a range of key positions with Mars Confectionary in the U.K. in sales, marketing, supply chain and manufacturing.

He holds a first-class honours degree in sports science and mathematics from Loughborough University, U.K.